Does Ramadan affect transport to Morocco?

Tight-flow logistics and its impact on transport

When visiting a country it is necessary to learn about and adapt to the customs of the place, especially in professional sectors such as transport. The expansion of HTG Express in Morocco through its own office in Tangier is a success story in terms of integration with a place rich in culture while maintaining maximum efficiency in its deliveries.

Whenever work is carried out anywhere in the world, particularly in the express transport sector, it is vitally important to take into account the local culture, customs and the most distinctive elements of each region. This is evident in examples such as Ramadan, a period so important that it directly changes the lifestyle of the entire country.

In 2021, this period extends over a whole month. Starting on the 12th of April we will see a change in the time zone, which greatly affects transports to Morocco.

When entering a new market, a good understanding of the distinctive regional cuture is a must, especially when trying to maintain fast and efficient transport to Morocco. This multi-ethnic country is home to a mix of Berber culture with a past that includes Phoenicians, Carthaginians, Vandals and Arabs.

Despite being geographically very close to Spain (Tangier to Tarifa is only 14 kms away), it is important to have a business and work strategy that suit the ways of living and working in the region. HTG Express´s 20 years of experience in express transport can help us make small decisions, such as using instant messaging, a tool more widespread in European countries, with our Moroccan suppliers and customers, which makes communication more fluid rather than by using email.

A good understanding of the distinctive regional culture is a must, especially when trying to maintain fast and efficient transport to Morocco

Even the calendar itself changes depending on the country in which you work. In Morocco, for example, the Gregorian and Muslim calendars coexist equally. The latter has certain peculiarities, such as the fact that it is based on 30-year lunar cycles, following the Sumerian tradition. It is currently in the year 1442 (after the Hejira) and New Year’s Day will be celebrated on the 9th of August.

Ramadan, an important date in the calendar

Undoubtedly one of the most important dates in the Muslim calendar is Ramadan, the ninth month of the calendar, which is strongly marked as a time of daytime fasting. As it is the fourth pillar of Islam, it becomes a predominant practice throughout North Africa as it is extended to almost the entire population, with the exception of the sick, pregnant women, children and travellers. Everything related to daily life and professional activities, such as transport to Morocco, is affected during this month.

Throughout this period, it is necessary to adapt to the impact that not being able to eat during the hours of daytime can have. In addition to hunger, it should also be taken into account that many of its practitioners may suffer from sleep disorders; this can affect their overall energy level. In sectors dedicated to logistics, such as transport to Morocco, it is necessary to take into account a series of recommendations to help mitigate fatigue throughout the working day.

It should not be forgotten that, along with the start of Ramadan, a 60-minute time change will be implemented on the 19th of April. This change will bring the Kingdom of Morocco in line with Greenwich Mean Time (GMT) until the 31st of May. One must bear in mind that, over these five weeks, Morocco’s time will be two hours behind Spain’s; a very important factor in time-sensitive sectors such as the one of industrial express transport. 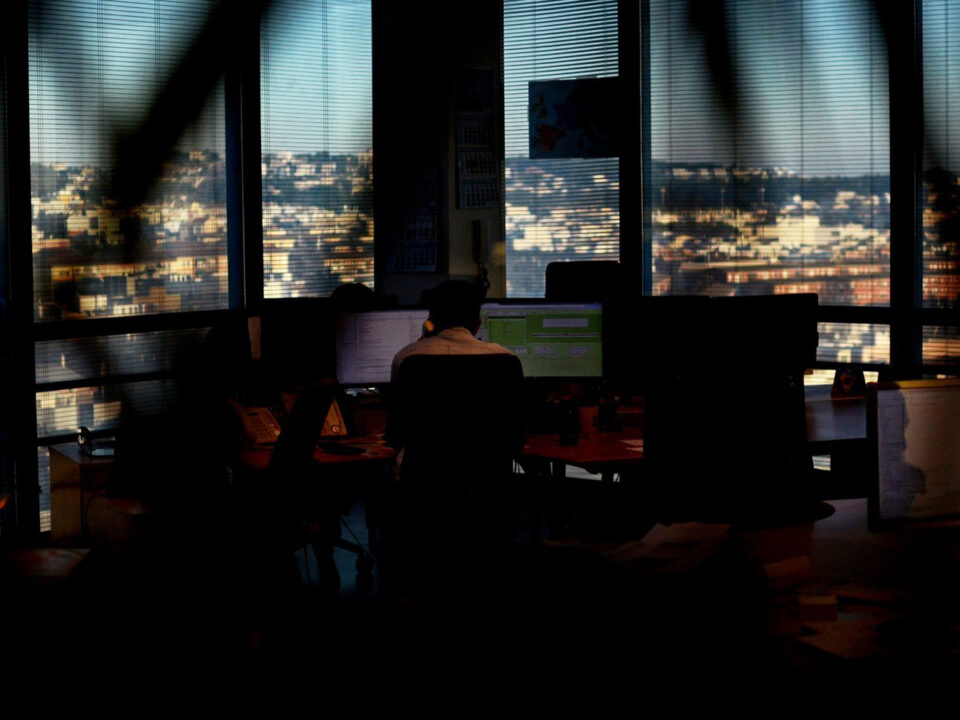 Keys for express transport to Morocco