We coordinated an Express delivery Morocco-Germany 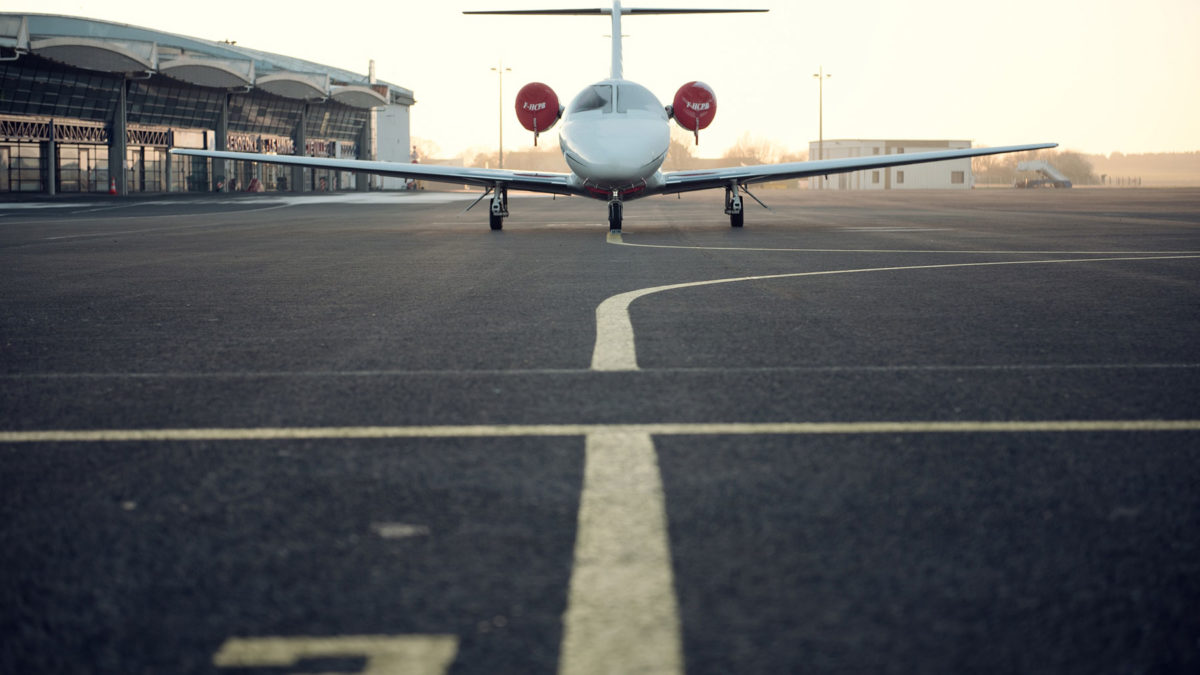 Avoiding stopping the production line with an Air Charter Service

At the Tangier site we urgently needed some material produced in Spain in order to avoid stopping the production line, so I asked HTG Express to organise an urgent van. However, when the goods were already loaded in the vehicle, it became even more urgent because the goods had to be delivered that very night. So I was put in touch with the Air Department and we organised collection using an Air Charter Service at a nearby airport.

At that very moment, a plane departed from the United Kingdom towards the agreed airport in Spain, where goods were transferred from the van which had initially loaded them. At 19.00 it took off from the airport and landed in Tangier at 22.00 that very night. Customs and other formalities cleared, goods were delivered at the factory at 01.24am. 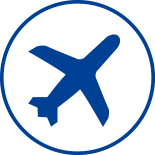 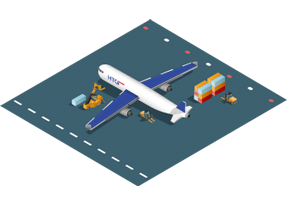