The importance of the CMR in road transport

We have to travel back four millennia to India to date the origin of a road as we know it. In Europe, however, it was the Romans who made them a symbol of modernity. With the aim of facilitating the transport of goods throughout their empire, they managed to create a network of roads that interconnected the main cities. We can therefore say that they laid the foundations for the current layout of most of today’s main roads.

Later, around 700 A.D., the Arabs arrived and brought a differential element: tar, which covered the road and made it more durable. But if we imagine a fast road, ideal for transport, with several lanes and heavy traffic, we would have to go back to 1930s Germany to see the newly created motorways.

We are not going to go into detail about the different types of roads that exist, nor the characteristics of each territory. With more than twenty years of road transport in Europe behind us, we would like to mention those which, for one reason or another, we consider we have to travel at some point in our lives (knowing that there are many more to travel and enjoy!).

We set off and let ourselves be carried away by them at the wheel of one of our vans, let’s go!

We started in Norway to travel along the so-called “Atlantic Highway”, Atlanterhavsveien. At 8 kilometres long, it serves as a junction for numerous small islands. In addition to its orography, the Storseisundet Bridge, where the usual rough sea creates some impressive sights, is a real eye-catcher.

We go to Italy to climb the Passo dello Stelvio in the Alps. Its 24kms of ascent, with the finish at an altitude of 2,700m above sea level, is also a great attraction for cycling events such as the Giro d’Italia.

Now we travel to France, to the Millau Viaduct. A spectacular artificial shortcut for transport over 300 metres above the river Tarn, a magical pass if the fog has rolled in below our level.

We continue with more curves, this time those of Sa Calobra on the island of Majorca, in Spain. In the heart of the Tramuntana mountain range, its 13 kilometres make you forget the nearby beaches for a while.

The Panoramica Statale 163, known as the “Nastro Azzurro”, has been running along the 50 kilometres of the Amalfi Coast since 1832. Its spectacular views over the Gulf of Salerno and the Tyrrhenian Sea mean that the single-lane road is not easy, but spectacular.

Trollstigen, in Norway, is not to be missed. With 18kms, the 18 hairpins that make up this road attract many tourists between the months of May and November; the rest of the year it remains closed to any type of public transport or transport due to wather conditions.

And we end the list with one of the islands that, perhaps because of its proximity, has a special place in our hearts. This is the D912 in the southwest of France, known as the Route de la Corniche. Lined with cliffs overlooking the Bay of Biscay, its 11 kilometres are a delight, especially if you drive south at sunset.

As a transport operator, some of the aforementioned roads are not the priority route if, as in our case, we are doing an urgent land service. But there are undoubtedly many places in Europe that could be part of this list. Which one would be yours? 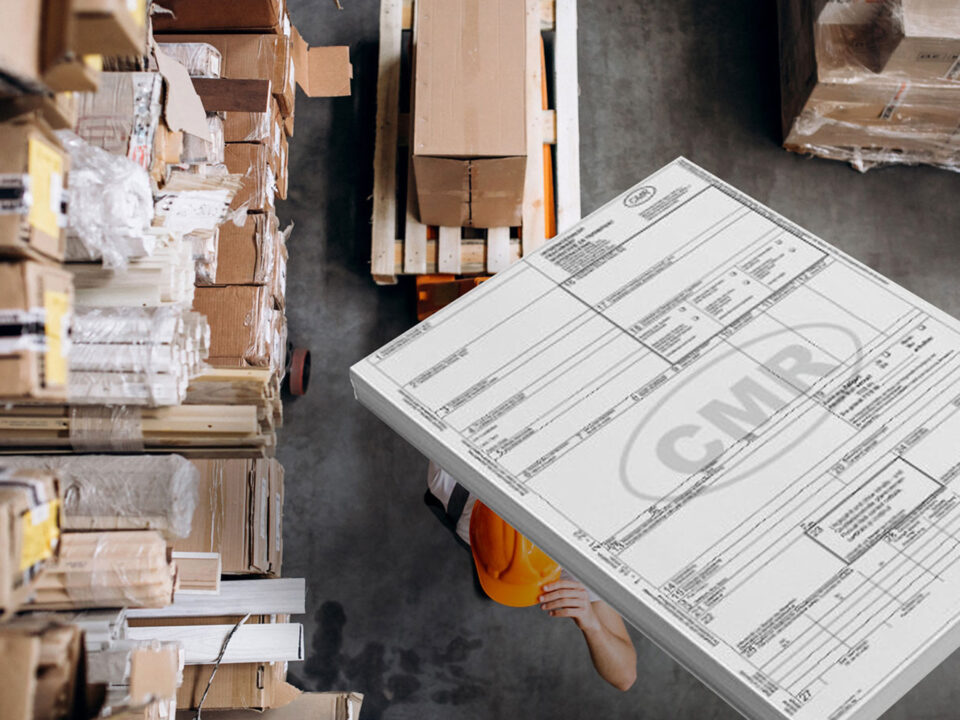 The importance of the CMR in road transport