This is probably a question that companies all over the world are asking themselves, as they have seen their logistics costs rising in the last few years. But what is really behind these transport price increases?

When a quotation is obtained, the final amount is hardly any different from one offer to any of the competition. It could be said that, despite the casuistry of each road haulage company, the broad picture is similar for all of them.

Shortage of vehicles and drivers in road logistics

The public image of a hard-working haulier that could live in ample comfort is just that: a cliché. Weeks away from home and family, plus the risk of being on the road, no longer are convincing the younger population of becoming professional drivers. There is a lack of generational replacement for drivers who also cannot afford an initial investment in a vehicle to start driving and transporting loads on their own account.

It is estimated that in Europe alone, around 40,000 trained hauliers will be needed in the next two years to meet the current demand, which in turn has been boosted especially by the rise of e-commerce.

Echoes of the pandemic that began in 2020, coupled with the war in Ukraine, have sent fuel prices skyrocketing. Beyond the recent news, the rise in cost has been going on for some time, gradually but steadily. Already with the economic crisis of 2008, far from reducing margins, electricity and oil companies increased them without hesitation, even after receiving sanctions from the National Competition Commission.

Today, the cost of starting up the vehicle has shot up to 50%, with no certainty that the situation can be reversed in the short run, either by political intervention or by a cessation of the energy war.

Industrial production, and the entire downstream supply chain, has been directly affected by the shortage of basic materials for their different manufacturing processes. Electrical, automotive, aeronautics…many various sectors have temporarily stopped their production due to the impossibility of continuing the chain.

The best indicator of this is the Industrial Production Index, which in Spain fell by 34.8% in March 2020. And, despite partially recovering a few months later, it is expected to continue to lose weight in the GDP over the coming years.

Regulatory changes, affecting both the European Union and individual member countries, have added new requirements to the logistics process. Particularly focused on light-duty vehicles, the new Mobility Package puts a different scenario on the table.

The new Mobility Package brings a different scenario on the table with regulatory changes that have added new requirements to the logistics process.

All of the above factors, coupled with the inherent costs of transport itself, have led to the current situation in logistics. At HTG Express, we maintain our commitment to continue offering the best options: we work for the customer, without neglecting the carrier.

A department dedicated exclusively to the development of suppliers, another for 24-hour monitoring, as well as the reinforcement of staff to deal with critical situations, allow us to continue to optimise the management of vehicles and minimise the economic impact as much as possible. 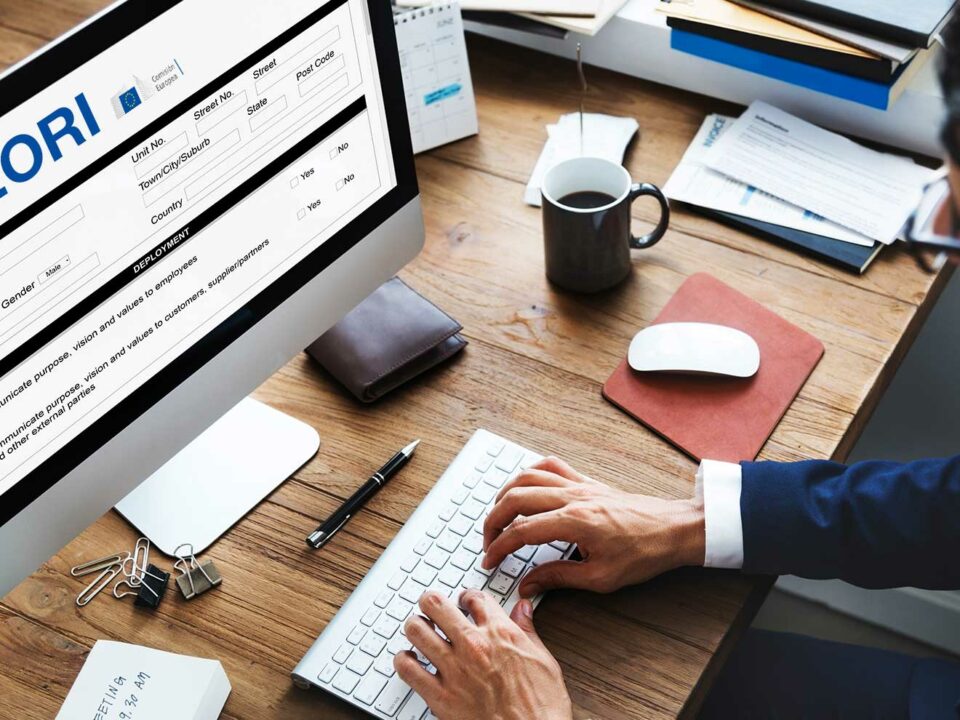 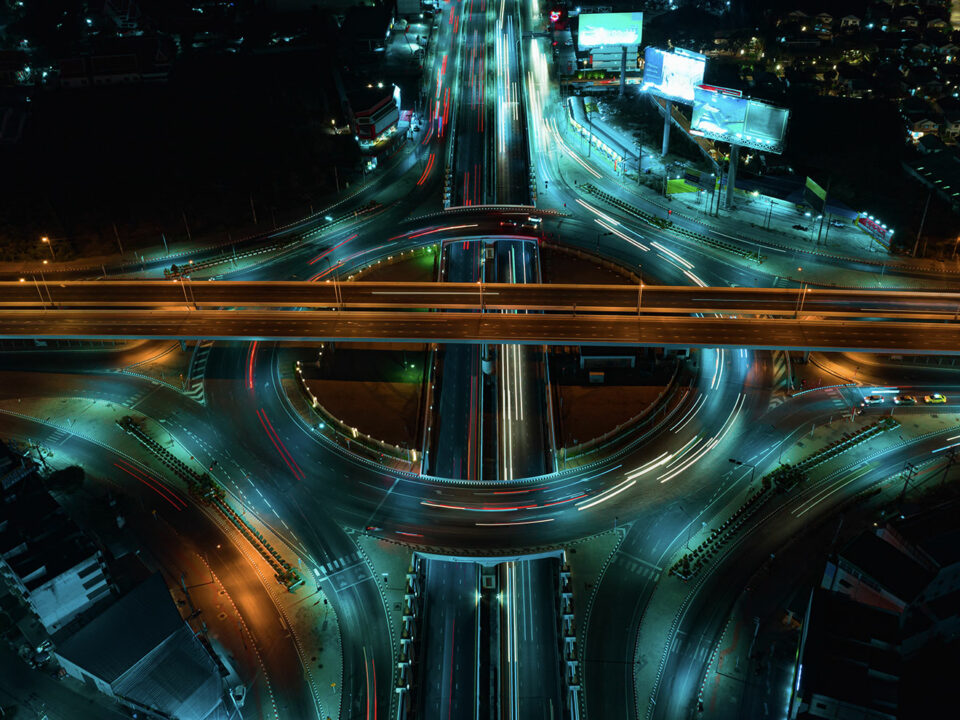 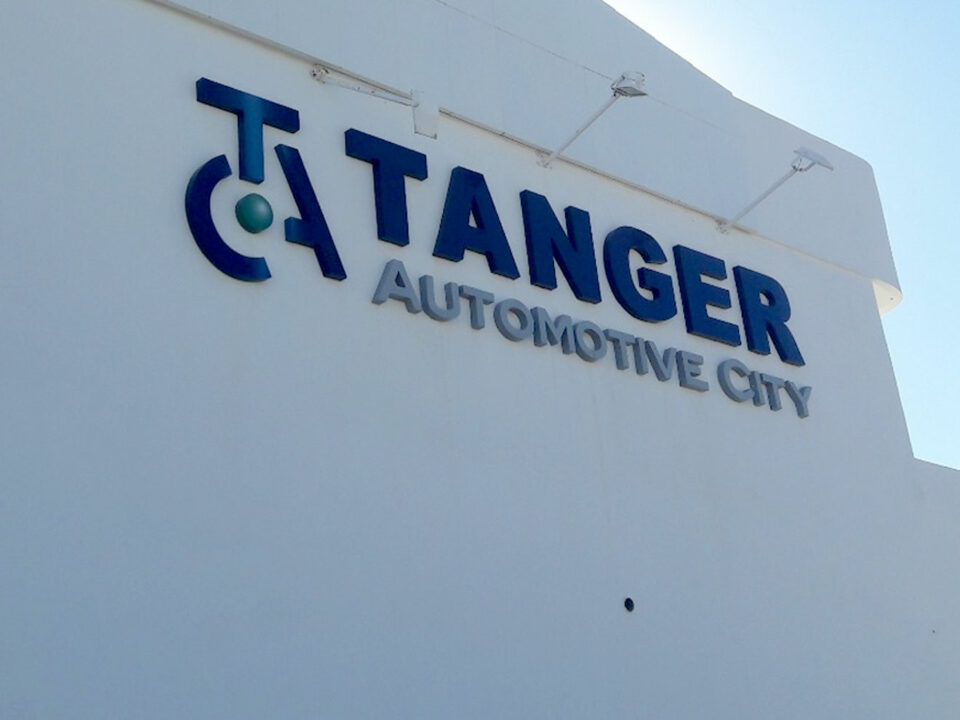